16 Days Campaign Demands an End to Gender-Based Violence and Militarism!

New Brunswick, NJ, November 19, 2014—It has never been more imperative to take action toward ending gender-based violence. On November 25, 2014, the Center for Women’s Global Leadership (CWGL) will stand committed, along with women and human rights activists, by launching the annual 16 Days of Activism Against Gender-Based Violence Campaign. CWGL will join over 5,179 16 Days Campaign participants in calling for action and accountability on due diligence commitments on the part of policymakers and governments and community responsibility to end the scourge of violence, discrimination, and inequality based on gender, disability, and sexual orientation. Participants planning actions during the 16-day period include: UN Women (global), Mittika (India), Vision in Action (Cameroon), Women & Development (Georgia), Women Living Under Muslim Laws (global), and YUWA (Nepal).

Beginning on International Day for the Elimination of Violence Against Women (November 25) and concluding on International Human Rights Day (December 10), the 16 Days of Activism Against Gender-Based Violence Campaign emphasizes that gender-based violence is a human rights violation. The theme, “From Peace in the Home to Peace in the World: Let’s Challenge Militarism and End Violence Against Women!” underlines diverse challenges and contributors to gender-based violence and the effects of militarism, economic and social rights violations, sexual orientation and gender identity, disability, health, and political rights on our intersectional identities and experiences.

“If we look at nearly every part of the globe, we are contending with violent conflict, escalating militarization, proliferation of small arms, extremist groups, unprecedented gender-based violence, political, economic, and social rights violations, and targeted attacks and killings of women human rights defenders. The system of structural violence must be dismantled, and it is up to us as individuals and collectives through vocal and active advocacy to make that happen. The 16 Days Campaign continues to be a critical rallying point for women’s and human rights organizations, individuals, the UN, and government entities as a way to call for an end to gender-based violence. It is more important than ever for us to join together in one strong voice and say enough to gender-based violence and its root causes of discrimination, inequality, and violations of economic and social rights,” says Dr. Radhika Balakrishnan, Executive Director of CWGL, global coordinator of the 16 Days Campaign.

CWGL is sharing resources, coordinating with global participants on their actions, and hosting a social media mobilization, including blogs and a Twitter “teach-in”. Follow @16DaysCampaign and use the #16Days and #GBVteachin hashtags to join the discussion. 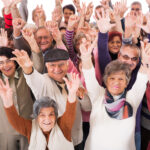 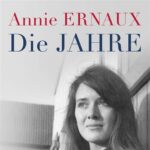 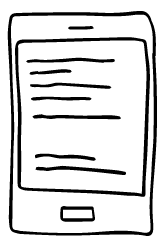 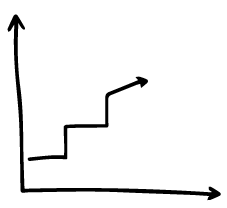 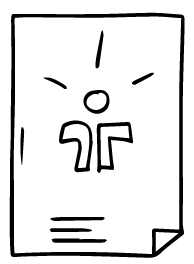 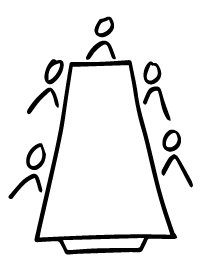 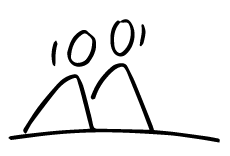